MESSENGERS OF THE ERA

Right away, commencment speakers have a dramatic challenge: the attitudinal transformation of your audience over these last few years.

As our future becomes increasingly dark, many students feel that we, their parents and grandparents, have fostered almost irredeemable catastrophes — we have failed environmentally, politically, socially, morally, and spiritually. Even our air and water are threatened. Not to mention we still stockpile weapons that could destroy life on Earth in minutes.

Graduates in fact face the harshest reality of any generation in history, more sobering than even the darkest days of World Wars I and II. They were assaults on human dignity, kindness and common sense but did not directly threaten the habitability of Earth itself.

Clarion calls for environmental sanity from as far back as Rachel Carson and Aldo Leopold have proven real and prescient. As we lose bees, we destroy the cycle of life. As we heat glaciers, we flood our cities. As we burn coal, we breathe toxins.

Writer Toni Morrison was among the first commencement speakers to address directly the possibility of a diminishing rather than an expanding future. At Wellesley College in 2004, she stated:

“…I’m not going to talk anymore about the future; because I’m hesitant to describe or predict; because I’m not even certain that it exists. That is to say, I’m not certain that somehow, perhaps, a burgeoning ménage a trois of political interests, corporate interests and military interests will not prevail and literally annihilate an inhabitable, humane future.”

Environmentalist Paul Hawken followed suit in 2009 at the University of Portland: “

“You are going to have to figure out what it means to be a human being on Earth at a time when every living system is declining, and the rate of decline is accelerating. Kind of a mind-boggling situation… This planet came with a set of instructions, but we seem to have misplaced them. Important rules like don’t poison the water, soil, or air, don’t let the earth get overcrowded, and don’t touch the thermostat have been broken.”

Professor E. O. Wilson in May 2011 at the University of North Carolina added:

“… this is the time we either will settle down as a species or completely wreck the planet.”

Now, in this approaching year, we confront nothing less than a planetary reckoning, the world finally waking to our crises. In fact, many forefront nonprofits like the International Rescue Committee (aiding refugees in crisis) and Ashoka (supporting systemic social change) work at nothing less than sustaining humanity’s viable existence on Earth.

So to the commencement speakers of 2023, please consider that you are the messengers of this era. Since so many speeches now find traction on the Internet, your audience has expanded exponentially, making it even less worthy to depend on the simplicity of bromides and platitudes.

Students worldwide are of course eager to know how to lead transformative change in these next few crucial years of human evolution. You have a unique opportunity to help them analyze and clarify the challenges ahead.

Though some of these speeches listed below were given decades ago, they are as relevant and important, perhaps increasingly so, as more current ones.  Please read them with an open heart, celebrating our constant commencements into tomorrow, finding ways to take action firmly within the context of progress for all humankind.

In fact, to set the tone, here’s a terrific short video (from The Daily Good in 2017) by folks from all over the world, that happily highlights the opportunity of moving from darkness to light! 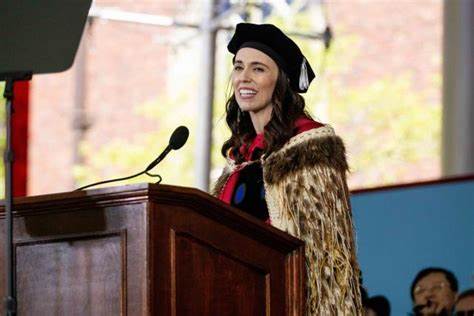 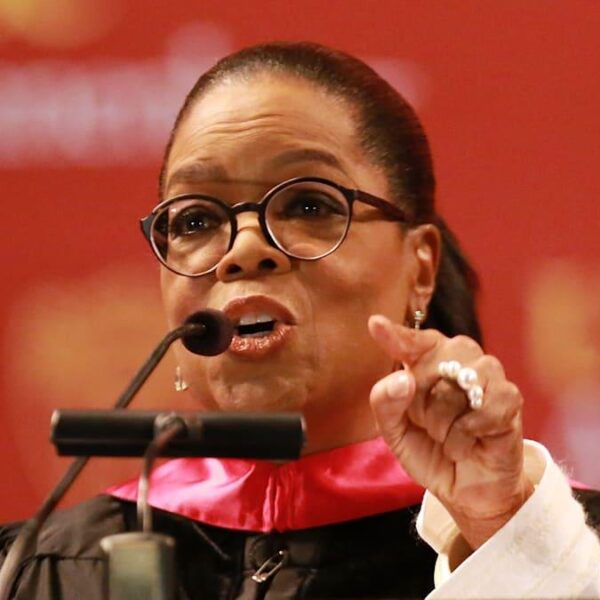 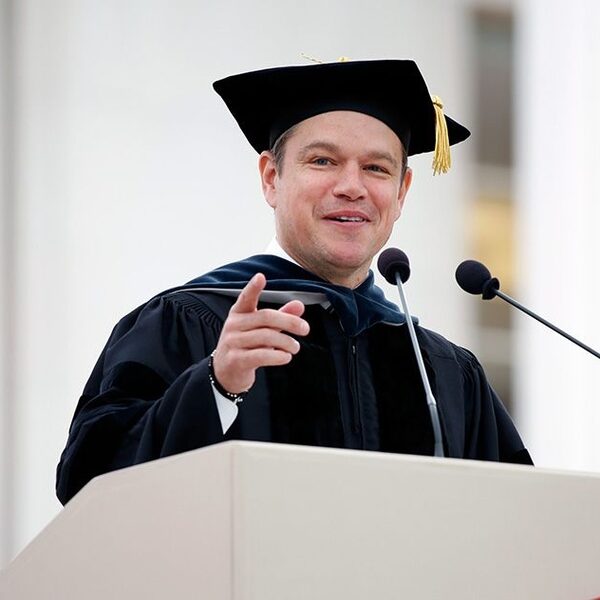 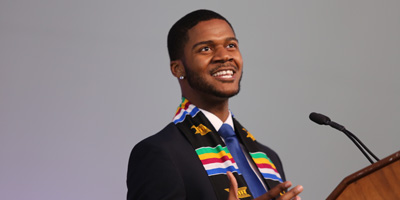 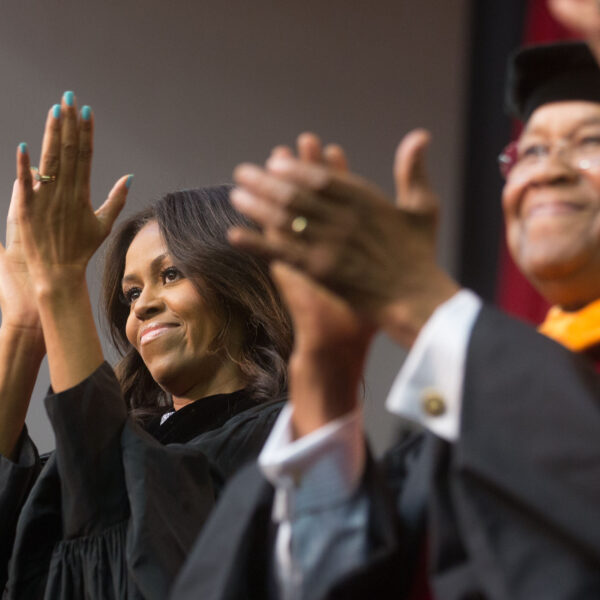